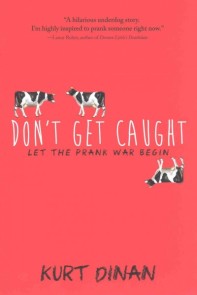 The Young Adult Library Services Association (YALSA) has announced the top 10 teen titles for 2017. Thousands of teens from all over the globe voted for the following books as this year’s best young adult novels. You can check out any of these titles from JMRL: