The month of January is National Book Month! This means it’s time to pick up a book from your library and celebrate by reading! If you need a suggestion on what to read, fill out this form, and a librarian will get back to you with three books to try. 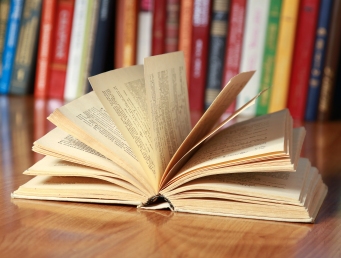 In honor of this month, here are some random facts about books: